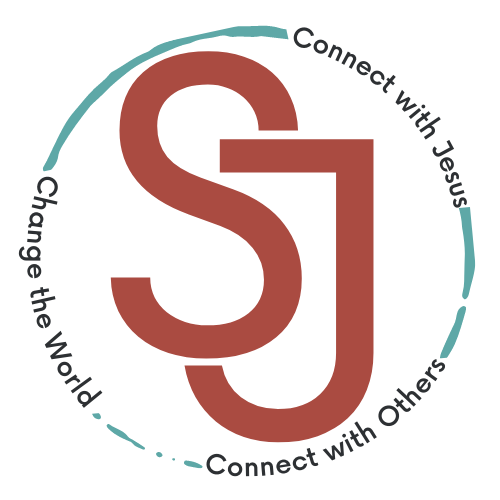 As Lutherans, we believe that the Bible is all it claims to be – God’s inspired word. The Bible is thousands of years old, written over the course of forty generations on three different continents and in three different languages – yet it speaks with amazing continuity and clarity on all kinds of controversial topics. The Bible contains all that is necessary for us to be in relationship to God and to other people. It shows us the pathway to peace with God – it also shows us the best way to have great relationships with the people around us. The Bible has inspired billions over the course of history and has changed the lives of more people than anyone could count.

Jesus Christ is God in the flesh—He is 100% God and 100% man. As a result, He experienced all the pain, suffering, and temptation we do. But because He was God, He dealt with it all in perfect sinless ways. He did what none of us can do: He never sinned. After three years of publicly teaching and demonstrating that He was God, He was crucified on a cross, paying the price for the sin of the world. Through His crucifixion, the debt we owe for our sin has been forgiven. Jesus’ resurrection from the dead testifies to this as He has defeated death, sin, and the power of the devil. Jesus is not done as He is coming back once again on the final day.

Each person of the Trinity has its own unique role: God the Father creates, maintains, and will judge all in the end; Jesus the Son redeemed the world through His death and resurrection The Holy Spirit seeks after and generates new spiritual life in people’s hearts.

Each person of the Trinity has its own unique role: God the Father creates, maintains, and will judge all in the end; Jesus the Son redeemed the world through His death and resurrection The Holy Spirit seeks after and generates new spiritual life in people’s hearts.

What benefits does Baptism give? It works forgiveness of sins, rescues from death and the devil, and gives eternal salvation to all who believe this, as the words and promises of God declare. Which are these words and promises of God? Christ says in the last chapter of Mark: “Whoever believes and is baptized will be saved, but whoever does not believe will be condemned”(Mark 16:16). In and through Baptism, God cleanses us from all of our sins, and gives us eternal life. It is all God’s doing as He gives us His blessing. It is His promise.

Why are infants and young children baptized? They are baptized for the same reason adults are baptized—because of the command and promise of God. What is promised in Baptism is given to all who receive it; therefore, infants and young children also have the promise of God. They too are made children of God. They too are included in the words “all nations”(Matt.28:19). Jesus specifically invites little children to come to Him (Luke 18:15–17). But most important, as sinners, infants need what Baptism gives. By His word God created all that is seen and unseen. The unborn child, John the Baptist, leaped in his mother’s womb when he heard the word of God (Luke1:41–44). Why is there any doubt that in and through the Word and the promise of Baptism, God works a similar gift of faithin the infant? If we misunderstand Baptism to be our work, then we will always cast doubt on it. When we recognize that it is not our work, but God’s gracious promise and work, we realize that infants are to be baptized and receive the treasures offered in and through Baptism.

When we receive communion, we not only receive the bread and the wine, but in a supernatural way, we receive the true body and blood of Jesus Christ. Jesus said in Matthew 26: 26-30, “this is my body…this is my blood,” not “this represents my body” or this symbolizes my blood.” Baptized adult Christians who know they need God’s continual forgiveness, and who are sorry for their sins that believe the body and blood of Christ are in, with, and under the bread and wine are invited to share this great gift of God. <br>

For more information about what to expect during communion, to prepare communion at home for online worship or to talk to one of our Pastors about the significance and meaning of communion, visit our communion page.

Every human being is born with a sinful nature. Attempts to change human nature or to please God with our own good works are doomed to failure, for God demands perfection. No matter how hard we try, we are not and can never be perfect. Therefore, all of us are in the same boat: we need to be forgiven. That total and real forgiveness is found only in Jesus Christ.

If you would like to be prayed for, please come up after either of the Sunday services, just stop by church during the week, or schedule an appointment with our prayer leaders:

St. John is a part of the Lutheran Church – Missouri Synod. On September 22, 1980 in the community room of Mansfield State Bank, a meeting was held for the purpose of starting a Lutheran mission in Mansfield. A second meeting followed at Alice Ponder Elementary School on October 8. The Old Bijou Theatre (now known as the Farr Best Theater) was selected to be the place to worship and 64 people gathered on November 2, 1980.

An additional 4.5 acres were purchased in 1994 and in 1998 a new building was completed. In 2008, the worship center, classrooms, kitchen and gym were added. Over the years, God has shown His faithfulness. Presently St. John has over 750 members, worshipping over 550 each weekend. 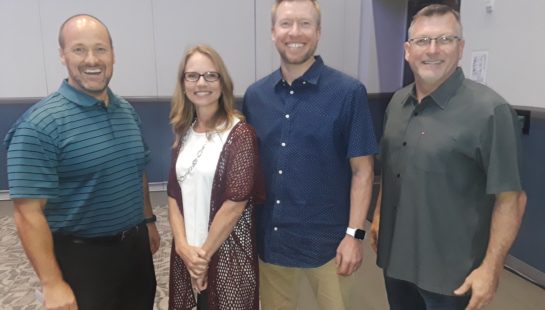 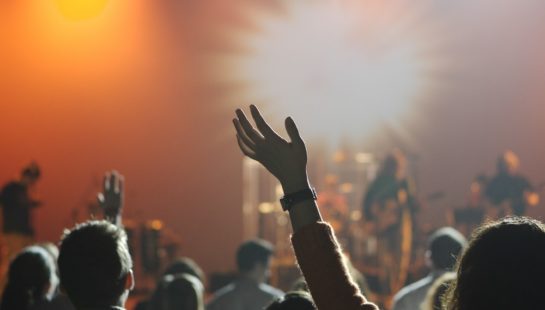 Here is where you will find special events that you will want to invite family and friends to. 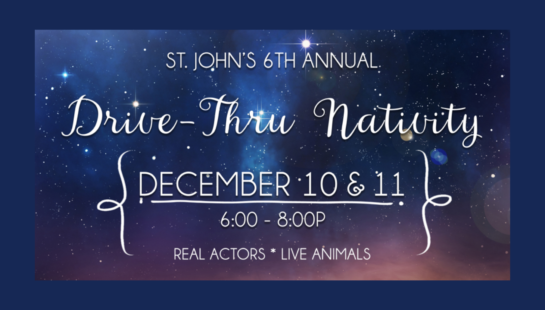 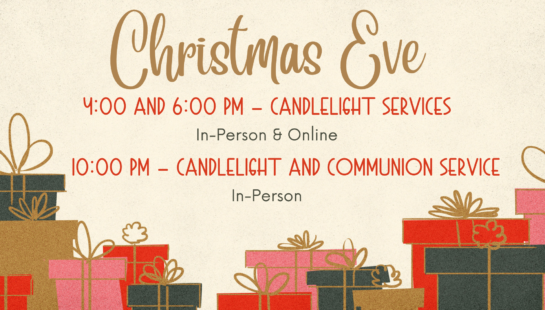